Netflix announced that co-founder Reed Hastings would be stepping down as CEO, signaling the end of his two-decade long tenure as leader.

On Thursday, it was announced by US streaming giant Netflix that they had surpassed 230 million global subscribers by the end of last year, surpassing the predictions of analysts. This achievement was attributed to the success of popular shows such as “Wednesday” and “Harry & Meghan” which drew in new viewers.

The company stated in a letter revealing strong fourth quarter earnings that “2022 was a challenging year, beginning with difficulties but ending on a positive note.” Additionally, Netflix announced that co-founder Reed Hastings will be stepping down as CEO, marking the end of his 20-year tenure during which the company transformed from a mail-order DVD rental service to a dominant force in the entertainment industry.

In a blog post, Hastings stated that the board had been contemplating succession planning for an extended period, noting that “even founders need to evolve!” As a result, everyday control of Netflix was handed over to two of his long-time associates, Chief Operating Officer Greg Peters and Ted Sarandos, who had already been named co-CEO and serves as the public face of Netflix in Hollywood.

According to the streaming giant, it was able to attract 7.7 million new members within a period of three months, resulting in a total of 230 million worldwide Netflix members. 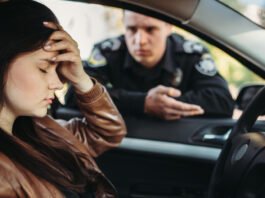 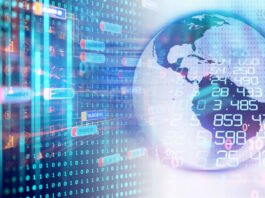 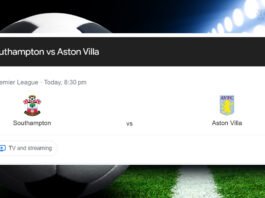